By now you’ve figured out that Destiny 2 is taking a note from Fortnite’s book and vaulting “stale” content to make way for the fresh content. This means many of our favorite weapons will not be around when locations, quests, raids, and even strikes go away when the new Beyond Light expansion is released.

This Destiny Content Vault concept isn’t all bad news, Bungie will also bring back some fan favorites from the past in addition to the new exclusive content.

Bungie has stated that there will be a new Memorial Kiosk that allows any player to earn legacy exotics. There hasn’t been any further news on this matter but it will be interesting to see how this plays out upon release.

Tarrabah and Anarachy will be on the Memorial Kiosk along with the others.

What is going away in Destiny 2?

If you’re like us you’re probably wondering what will be vaulted when the big update comes out September 22nd, 2020. It’s also important to note that Bungie’s website states that you will have until November 10th, 2020 to acquire vaulted exotics via their “original quests” otherwise they will be abandoned. Below we have broken down what is leaving Destiny 2 and how to acquire these items before you miss out.

Here’s all the catalysts that will be vaulted:

It’s important that you take the time to finish earning the catalysts above that are highlighted red as the corresponding activities will no longer be available at the end of Season. This means as long as you acquire the other ones you’ll be able to complete them at your leisure.

Dungeons: None of the current dungeons will be leaving, so that means you will still have access to Shattered Throne, Pit of Heresy and Prophecy.

Raids: The raids were hit hard and all but two (Last Wish & Garden of Salvation) will be removed. That means Leviathan, Eater of Worlds, Spire of Stars, Scourge of the Past and Crown of Sorrows will be vaulted.

Strikes: Many strikes will be removed as well, these include The Pyramidion (IO), The Festering Core (IO), Savathûn’s Song (Titan), Strange Terrain (Mars), Will of the Thousands (Mars), Tree of Probabilities (Mercury) and A Garden World (Mercury).

Gambit: Many of the current Gambit maps will be leaving as well. Meltdown, Solitude, Retribution, The Citadel,Emperor’s Respite, Equinox, Eternity, Firebase, Echo, Gambler’s Ruin, Legion’s Gulch, Vostok will be vaulted.

There will be many activities leaving Destiny 2 when Titan, Mercury, Mars, IO and Leviathan are vaulted. That being said, remember to do all the secret missions like completing the Enigmatic Blueprint within The Whisper for the cool exotic ship. 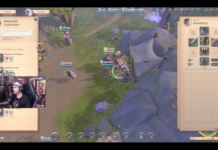 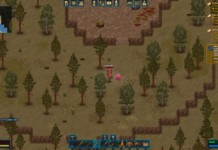 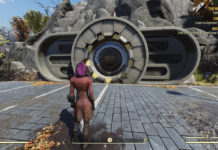 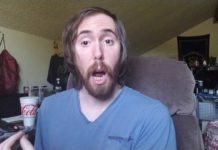 The MMO Asmongold is going to play next 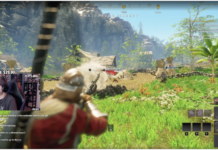