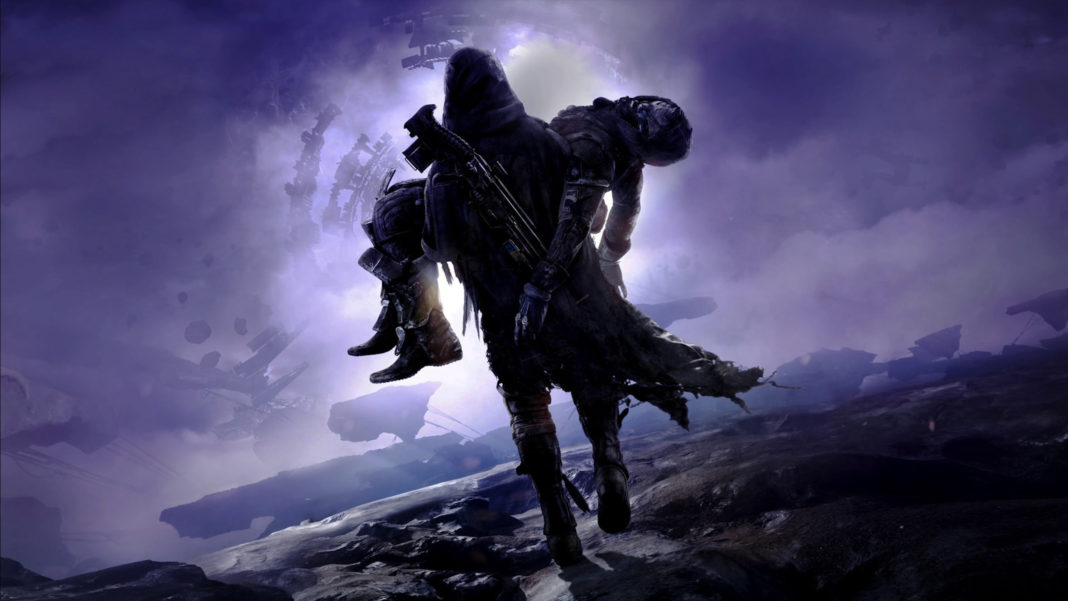 For those who haven’t heard yet, some big changes are coming for Destiny 2. We haven’t heard much on the weapons front, but as far as armor MODs are concerned, we are getting some big adjustments to the current system. Energy type is being removed, common and enhanced mods are being consolidated, anti-enemy mods are being removed, and MOD sockets on armor are getting a makeover.

With the November 10th date looming over us, I have found it hard to do anything but grind out all the exotics leaving in Beyond Light. That includes farming the Hive, Fallen, and Taken MODS which unfortunately will be rendered useless with the Beyond Light content patch.

Personally, the loss of the Taken MODs is the biggest hit to my current build. With Beyond Light all MODs found in Raids will only function while inside the raid in which they are found. Now, I’ll say it again, PERSONALLY, I really dislike this change. I have grown to rely on the Barrier MODS (Taken Barrier particularly).

This change is going to affect the solo player community and make the solo flawless challenges even more unbearable. Now, I know there are quite a few players who are excited about this change, but again, personally, I don’t like this and feel like these particular mods were a great utility for the solo PvE enthusiast.

Instead of taking away these enemy specific mods, I was hoping Bungie would add to the collection. What I really was hoping for was to see some anti-Vex MODs added to the Garden of Salvation raid (that could be used outside of the raid). It felt like the perfect addition to the collection would be some MOD perks for fighting Vex. But again, these are just my pipe dreams, the rest of the population seems to be on a different frequency.

Combat MOD Slot Being Added to All 2.0 Armor (including Exotics)

Another big change is the addition of a combat mod slot being added to all 2.0 armor, this includes Exotics. A combat MOD meaning the Charged with Light and Warmind Cell MODs.

Now, from my understanding of the patch notes, all Exotic armor currently owned will be updated to include this MOD socket. Armor for previous seasons already earned will be changed slightly. Seasons 8-11 armor earned pre-season 12 is going to have its seasonal mod slot changed to be a “unified legacy mod socket” that will accept all the Nightmare Hunt mods, the Garden of Salvation, Last Wish, Charged with Light, and Warmind Cell mods.

The new 2.0 raid armor, on the other hand, is earning a 5th socket specifically for raid mods. To obtain armor with this fifth slot, you are going to have to reacquire Last Wish and Garden of Salvation raid armor.

Energy Restrictions Are Being Removed

This change is pretty straight forward. MODs that previously had energy requirements (Void, Arc, Solar) will no longer have these restrictions. The original concern here was that without these restrictions, MODs would be overwhelming when trying to sort and socket, but with the consolidation coming this shouldn’t be a problem. I’d rather sort through MODs than have to waste Ascendant Shards to swap energy types on my already master worked armor piece. [Love this change.]

Common and Enhanced MODS Being Consolidated

As far as the anti-Taken mods are concerned… You will still be able to use them in the Last Wish raid but as we said earlier, they will be useless in all other forms of PvE content.
That about sums it up, if you would like to read the full weekly write up from Bungie, you can find it here. 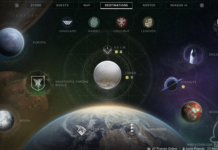 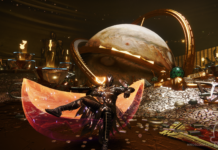 Get your Free Bright Dust Gift in Destiny 2 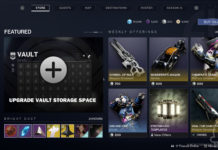 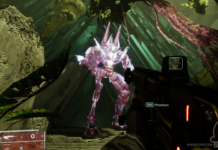 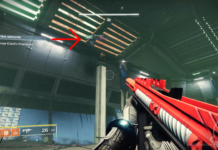