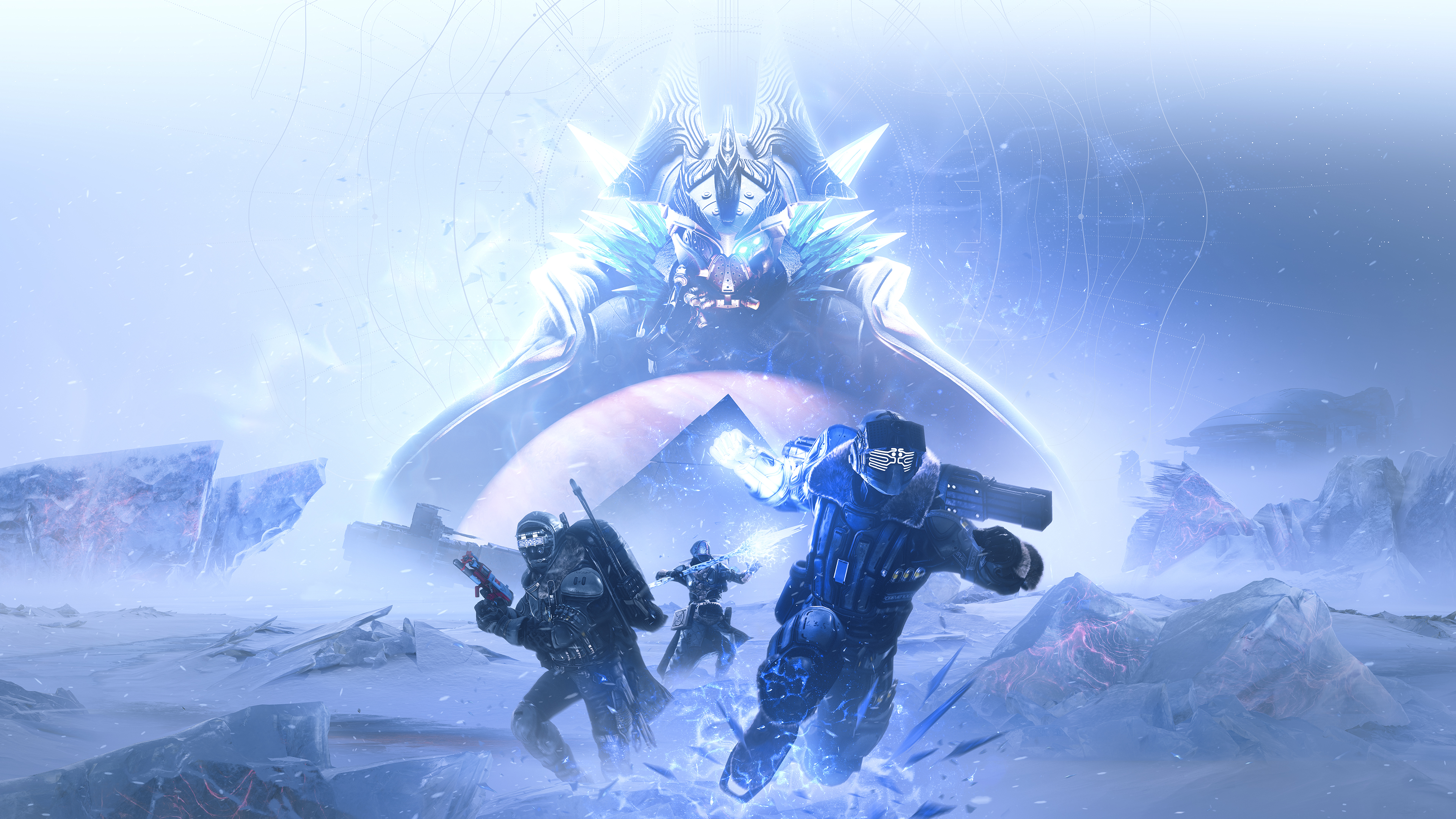 When it comes to raiding in Destiny 2, you’ll need six guardians to get the party started. It is very rare that you find yourself with six friends that have an equal love for the same game. Finding a raid group in D2 was something I personally struggled with until finding the underground world of LFGs.

In this article, we will be discussing all the popular places for finding raid groups and how to join these groups once you find one. This process is fairly straightforward and these tips will make your raiding experience much more enjoyable.

What is a Raid in Destiny 2?

A raid, in Destiny 2, is a six-person instance activity that relies on solving puzzles, time-management and killing enemies. There will be X number of encounters that your raid group will need to complete before taking on the boss encounter. Each raid will drop unique gear that only comes from participating in that particular raid. A raid can drop specific mods, armor pieces and weapons.

Finding a raid group is easy once you know where to look. In this section we are going to discuss the top discords servers, a Reddit thread, and the official Destiny 2 app by Bungie that make finding a group easier than you would think. (All of these options will require you to either log in with Steam, log in with Discord, sign up, CAPTCHA check, or agree to their terms of use before you will be allowed access. You have been forewarned!)

Before we jump in, here is some lingo that you should be aware of. Most of it is fairly obvious, but if you are confused, here is a little cheat sheet.

Now that your caught up in all the terminology, lets get into the best places to find a raid group for Destiny 2 raids.

Players from all platforms are welcome in the Destiny 2 LFG. This is basically the same set up as the previous discord, but it has channels for Xbox, PS4, and PC players.

This discord server has a Reddit channel that helps you find groups in both Reddit and Discord. If you join one, I’d recommend joining the other. Some people post in Reddit, others stick to Discord.

Lastly, I have for you the official app by Bungie. This Fireteam app allows you to search for players on all platforms, sort by activities, and sort by language preference. Platforms include: Steam, Stadia, PS4, and Xbox. You can log in on your browser, or download the APP on your phone.

To join a person in Destiny 2 you do not have to add them as a friend, you only need their ID number. All players have an ID number, and if your fireteam is set to public anyone with access to your ID number can join your group (even if your status in Steam is set to offline).

How to Find you ID in Destiny 2

To find your ID number in Destiny 2 press enter like you are going to chat inside the game. Now type /ID (forward slash – i – d) and press enter again. Doing so will show you your personal ID.

Now, if you have someone’s ID number, you can take it and join their party in-game. It’s really simple. Go back to the in-game chat, type (forward slash – join – space – ID#) /join IDNUMBERHERE – then press enter and so long as the person is in orbit, or their instance is not full you will be able to join their party without having to befriend them first.

In raiding there are two types of raids; the KWTD (know what to do) groups and the SHERPA groups. If you are new to the raid, or if you have only completed it once and are still confused I’d suggest joining a SHERPA raid. These are groups that are assumed to have new or unaware players.

A Sherpa, is a person who is choosing to take new players through the raid and teach them the mechanics of the encounters. Now, you may be asking yourself why someone would repeatedly endure the torture of teaching new players? It’s simple, the Sherpa is gaining progress toward their Sherpa score. Every time a Sherpa takes a new player through a raid they earn a point towards their overall score. So really, it’s a win-win for both parties. The Sherpa earns street cred, and the newbie learns the raid.

The KWTD groups require you to know what you’re doing. No one is teaching or leading for that matter, everyone just knows what to do and makes sure it gets done. Now, I do have to say that in these KWTD groups I have run into some super intense gamers that get mad or insult you if you mess up.

DISCLAIMER: THIS IS NOT ALWAYS THE CASE.

You can find KWTD groups that also include the terms “chill run” or “chilled” or “chill” in their LFG search. These are people who don’t mind wiping a few times (AKA mess ups) so long as you know what you’re doing.

Groups to Avoid Unless 100% Confident

Unless you are super confident, steer clear of the 5+, 10+ clear requirement groups. A group with this requirement means; don’t think about joining unless you have already beaten this activity 10 or more times. These people will check your triumphs and kick you if you don’t meet the requirements.

These groups are filled with ultra-sweat-masters that WILL yell at you (I really don’t know for sure but I can assume they have zero patience). If you haven’t beaten the raid that many times, I’d suggest waiting for a different group.

All that being said…

If you are new, look for a Sherpa, don’t try to join a group that wants you to KWTD. These raids are super complex and require every person to know what to do, and do their part well. With a little practice everyone can get the raid mechanics down, just have a little patience, and most importantly have some fun.