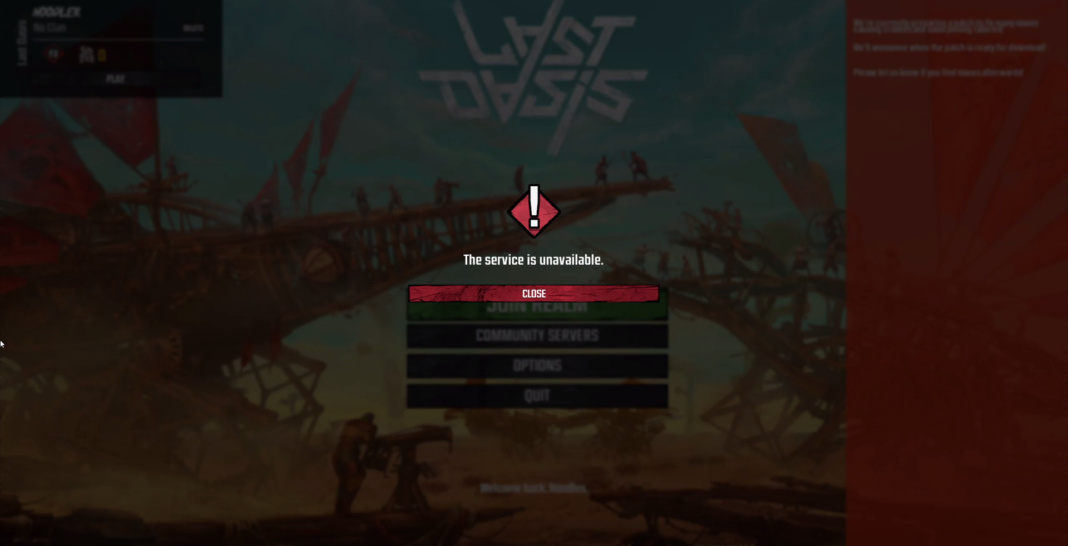 This is expected to happen upon release to a larger than expected audience of eager players and the developers have reassured us that they are working on fixing it as soon as possible.

If you were kicked off the server and came back to find a lower level character with less progress or even missing loot, you have experienced the global rollback.

I know this is frustrating, especially when you lose an hour of progress but it could have been worse. These types of issues are bound to happen when you are scaling faster than you expected and we applaud the Donkey Crew for how they’ve handled the whole situation.

Lucas, a producer at Donkey Crew explained exactly what is going on with the servers on Twitter posting the following video. To sum it up for you, they have a master server that connects players and it’s faulty. Also, they have found some issues with their database schema which explains the issues with saving progress and the global rollback.

This type of issue upon launching a game can be a make or break for a smaller team. The good news is that the Donkey Crew created a dedicated twitter to answer questions and provide further insight into the issues they were facing. I’m more willing to trust the devs when they are transparent and keep the community up to date.

State of the Game

After playing several hours of Last Oasis with @natalie I can honestly say this will be our new favorite game to play together. I found myself losing track of time and having fun with the combat mechanics, crafting and progress-oriented missions that help you learn the game. What I really enjoy is that they have made the survival genre fun again. It’s a breath of fresh air, they introduced walkers that double as mobile bases, grappling hooks, skill-based combat, a requirement to keep moving and a safe way to exit the game without getting owned while offline.

Yes, it’s a rocky start for Last Oasis but hang in there because this title could be the biggest survival MMO of 2020. 7 Tips for Surviving as a Solo Nomad in Last Oasis 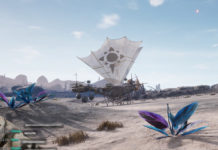 The Best Walker Choice for Your Playstyle in Last Oasis 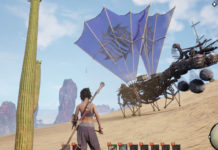 Torque in Last Oasis Everything You Need to Know 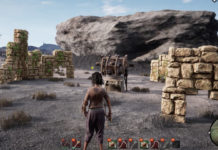 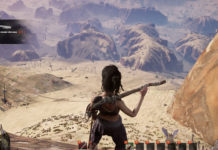 Last Oasis is Back Just in Time for Your Weekend